Everyone knows that Xamarin is the best thing since sliced bread.  At Build 2018, Microsoft announced some great new things related with Xamarin, Xamarin.Forms and the development tools.

In this episode I was very honored and thrilled to chat with the very famous James Montemagno, who is a Principal Program Manager for Mobile Developer Tools at Microsoft. He has been a .NET developer since 2005, working in a wide range of industries including game development, printer software, and web services. Prior to becoming a Principal Program Manager, James was a professional mobile developer and has now been crafting apps since 2011 with Xamarin.

In this episode, James described what are some of the new things that we can find in the latest Xamarin and Xamarin.Forms (like VisualStateManager…. wOOt!!!), and shared his advice for those developers that want to come to the Xamarin space. 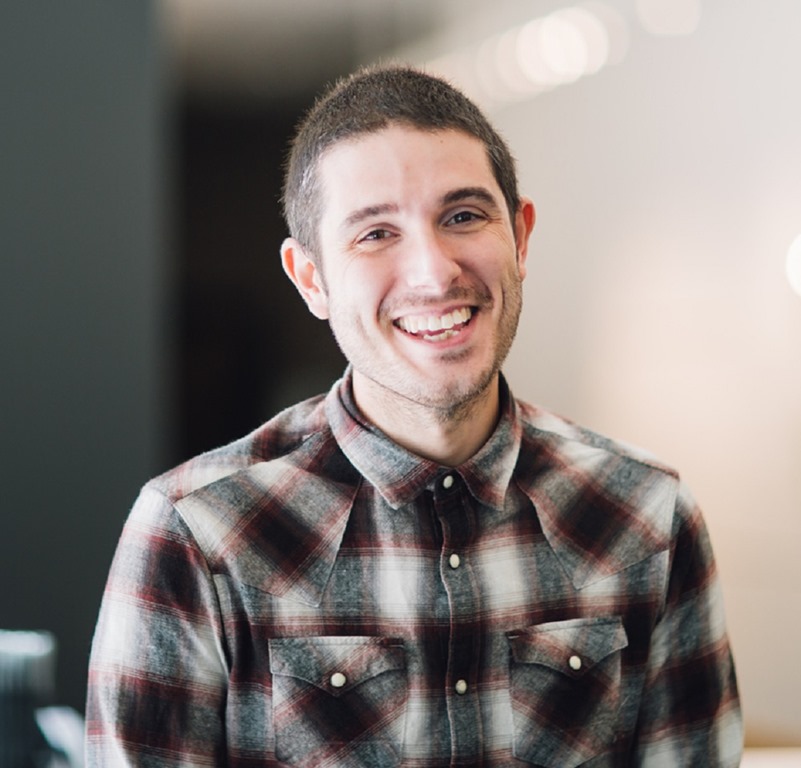